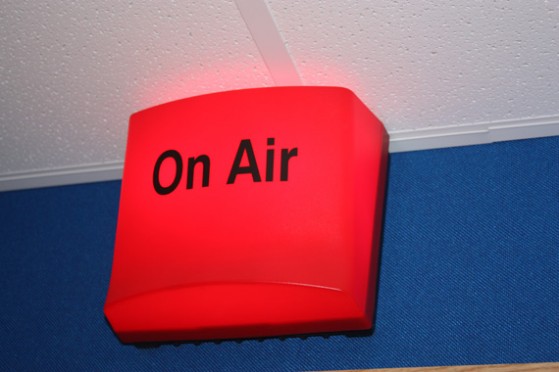 A Time for Hope and Desperation, written and directed by Rebecca Moran, has been shortlisted for a PPI Radio Award in the Radio Drama category. This radio play was the culmination of an arts and health collaboration between the playwright/director Rebecca Moran and the Kilkenny based chronic illness self-management programme Ceart Patientwise.

Commencing as a ‘chronic illness radio play project’, A Time for Hope and Desperation was funded by the Arts Council’s Artist in the Community Scheme as managed by CREATE, the national development agency for collaborative arts, in conjunction with the primary sponsor, KCLR96FM radio station.  With additional support from organisations such as the Irish Wheelchair Association, the Citizen’s Information Board, the Centre for Independent Living, the Kilkenny Ormonde Hotel, Chuffey Media, and Mundipharma Pharmaceuticals, as well as individual donations, this inspiring play first aired on the 29 December 2010 on KCLR96FM.  The winners of the national 2010 PPI Radio Awards will be announced during the awards ceremony at the Lyrath Estate Hotel in Kilkenny on Friday,  7 October 2011.