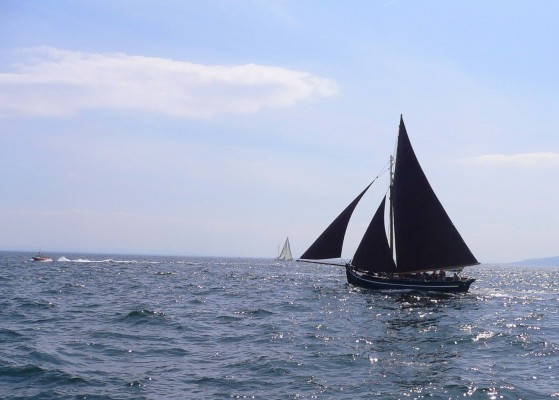 Jack McCann was born in Dublin, studied Medicine in UCD and after many years of training and travelling, settled with his family in Galway in 1989.

In 2005 he co-founded the charity Irish Friends of Albania and has travelled to Albania twice a year since then with teams of volunteers to work in hospitals there. This work has inspired many of his poems.

In 2009 Jack joined Galway University Hospitals Writers’ Group and is now a member of KARA Writers’ Group. He has written four plays and is currently working on his next collection of poetry.

Máire Holmes, Poet and Dramatist who launched Turning on a Sixpence said, ‘Jack McCann’s voice, centred in conviction, immediately captivates the hearts and souls of his audiences. His poetry flows like a murmuring river, and he is no stranger to the high seas. Deep, imaginative and mesmeric, levels of consciousness rise like a sail.’