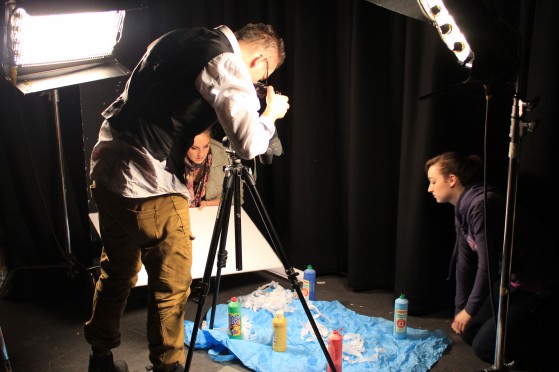 Two Suitcases is a short film based on Ben Murnane’s experiences of living with Fanconi Anaemia, a rare genetic disease in which the bone marrow stops working properly. Two Suitcases focuses on the important role creativity played in Ben’s life during his teenage years. Ben’s story was filmed by teenagers with the support of artists and DIT film students as part of the Two Suitcases Project and will be screened in The Digital Hub, Dublin on 10 August 2012.

This screening will include a selection of short films by students from the DIT School of Media.