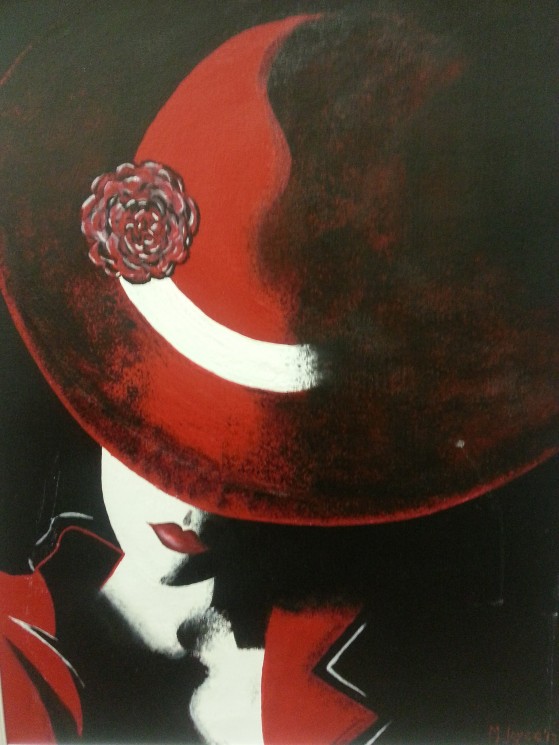 Art@Work is celebrating its tenth birthday this year. Each year, the exhibition sees new artists participating as well as many returning artists who have exhibited over the last ten years. This year, the exhibition features 48 artworks from more than 25 staff working in Galway University Hospitals. Over 50 members of staff in the past ten years have exhibited their work on the corridor every Christmas. The exhibition includes a variety of media including oils, watercolour, acrylic, photography, and drawing.

Escaped Thoughts is Jack McCann’s second volume of poetry, following the publication of Turning on a Sixpence in 2011. Jack settled with his family in Galway in 1989 as a Consultant Plastic Surgeon. In 2009, he joined Galway University Hospital Writers Group and is now a member of KARA Writers Group. He retired from hospital practice in 2010.