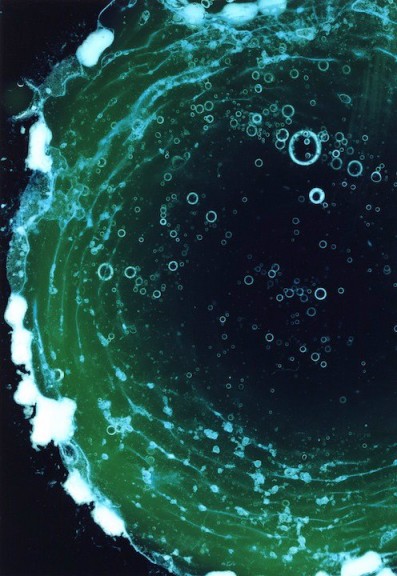 Aporia, Sarah Tehan’s first solo exhbition, is on display from 23-27 April at SITEATION, Dublin. Presented as a series of alternative portraits, Aporia documents one person’s life with M.E. or myalgic encephalomyelitis through abstract representation, which reflect the contradictory nature of the condition itself and photography’s ability to capture it. END_OF_DOCUMENT_TOKEN_TO_BE_REPLACED

Initiated in 2012, Azure is an exploratory partnership project between Age & Opportunity, the Irish Museum of Modern Art, the Butler Gallery and the Alzheimer Society of Ireland. The Azure project aims to actively engage people with dementia in public galleries and other arts and cultural venues, thereby contributing to the removal of barriers to their greater participation within communities.
END_OF_DOCUMENT_TOKEN_TO_BE_REPLACED 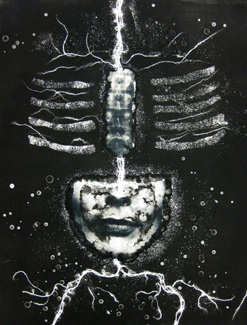 Portraits by Susan Aldworth currently on display at the National Portrait Gallery in London depict three individuals with epilepsy. Produced as part of a commission for Guy’s and St. Thomas’s Hospital in Westminster, the exhibition will run until 1 September 2013. END_OF_DOCUMENT_TOKEN_TO_BE_REPLACED 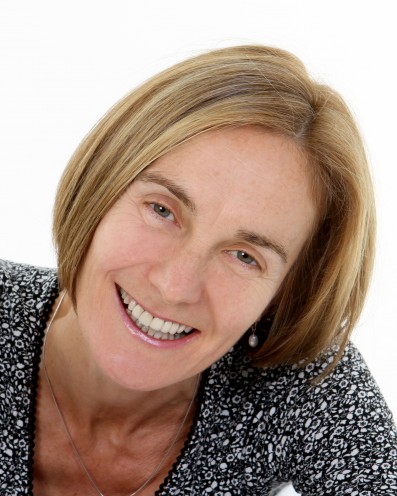 Galway University Hospitals Arts Trust launched a poetry competition in 2013 to mark the tenth anniversary of the Poems for Patience project. The trust was delighted with the incredibly high standard and the huge response from poets.  The winning entry is called ‘The River’ by Jane Clarke. Jane will read ‘The River’ at the Poems for Patience launch on the Arts Corridor of University Hospital Galway, Friday 26 April, as part of the Cúirt International Festival of Literature. END_OF_DOCUMENT_TOKEN_TO_BE_REPLACED

The Waterford Healing Arts Trust (WHAT) will showcase a series of felted works produced by women who have undergone treatment for breast cancer and participated in the Trust’s All Wrapped Up programme via two public dance performances by Transition Year students of Newtown School on Friday 26 April 2013.