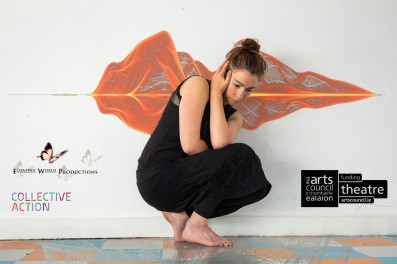 Lunatic: There I Go is a new theatre production that explores resilience and identity in the face of adversity. Created by Andrea Scott and adapted for stage by Gill McCaw, Lunatic: There I Go, is a striking and arresting one-woman show based on the book Bird’s Nest Soup by Hanna Greally. Currently under development, the production explores the story of Hanna’s youth spent in a psychiatric hospital in 1940’s and 1950’s Ireland and is planned to tour in 2015/16 to arts and literary festivals and venues across Ireland.  END_OF_DOCUMENT_TOKEN_TO_BE_REPLACED

Arts + Minds and the HSE Cork Mental Health Services are delighted to have been involved in the development of Illuminate, an exciting new series of film and discursive events that explore the area of mental health as part of Cork Film Festival. The Festival takes place between 7 and 16 November. Illuminate will take place over four days from Wed 12 to Sat 15 November at Triskel Christchurch.  END_OF_DOCUMENT_TOKEN_TO_BE_REPLACED 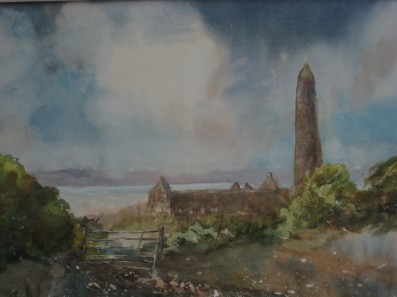 The Waterford Healing Arts Trust welcomes back the Watercolour Society of Ireland to University Hospital Waterford after an absence of thirteen years. The Watercolour Society’s second exhibition at the hospital will run from 14 November to 16 December 2014 and will be launched on Friday 14 November by Lord Burlington of Lismore Castle. END_OF_DOCUMENT_TOKEN_TO_BE_REPLACED

Visual artist Niamh O’Connor has been awarded an Artist in the Community Scheme Research and Development Award, with Mentoring, to explore a proposed new project called Pregnancy Dreaming. Niamh will collaborate with expectant women and a midwife in Mullingar, beginning in October 2014, with Helium as a support organisation. Mentorship will be provided by Chrissie Poulter, Director and Drama Lecturer. END_OF_DOCUMENT_TOKEN_TO_BE_REPLACED 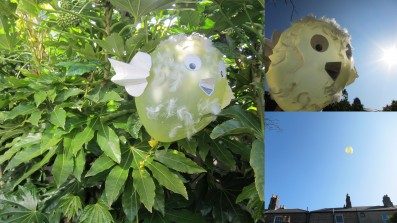 The Cloudlands Gallery is a dedicated online space which brings together the collaborative work of teenagers and artists participating in Helium’s Cloudlands Project at three Irish hospitals: Temple Street Children’s University Hospital, University Hospital Galway and Cork University Hospital. Through the Cloudlands Project, artists in residence work with chronically ill teenagers to facilitate their active participation in the design and delivery of a multi-media, arts and technology project through which they create, perform, and exchange their stories. The Cloudlands artists are Rachel Tynan (Temple Street), Emma Fisher (UHG) and Eszter Nemethi (CUH). END_OF_DOCUMENT_TOKEN_TO_BE_REPLACED