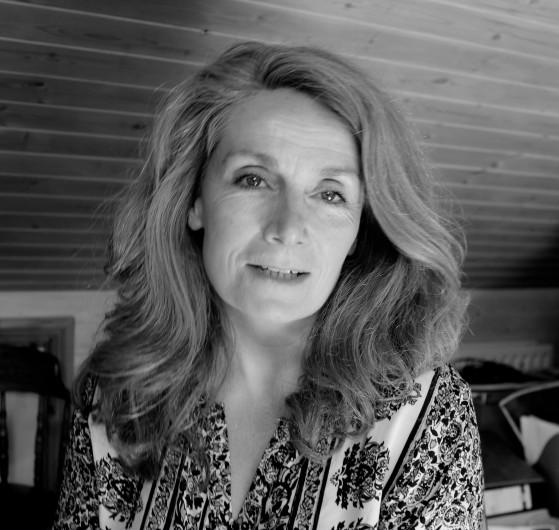 Create, the national development agency for collaborative arts, is delighted to announce the appointment of a new Director / Chief Executive, artist Ailbhe Murphy.

Announcing the appointment, Create’s Chair, Deirdre Figureido, said: “The board of Create are delighted to announce Ailbhe’s appointment as Director. Her wide ranging skills, and her extensive and diverse experience of arts and civic participation will be a tremendous asset for Create. Over the last eight years Create has expanded its reach and influence in the Irish arts sector, culminating in its successful Creative Europe bid, adding an international dimension to its work with EU arts organisations and with prestigious cultural innovators such as the UK art agency Artangel. The staff and board of Create look forward very much to working closely with Ailbhe to facilitate the next stage of the organisation’s strategic development , nationally and internationally.”

Of her appointment as Director of Create, Ailbhe says “I believe strongly in the role of the arts in civil society and I’m passionate about the transformative power of cultural engagement and participation.I am really excited to be taking up the helm at Create at such a pivotal time, with exciting commissions coming up with Jesse Jones and Sarah Browne through Artangel as well as the four year COLLAB Arts Partnership, funded under Creative Europe. My new role will give me a wonderful opportunity to support artists, arts organisations, our partners and the wider arts sector in further promoting the role of collaborative arts practice both in Ireland and internationally.”

Artist Ailbhe Murphy has over twenty-five years’ experience in collaborative arts practice. Her work has traversed a wide range of situated practice, including community development, new neighbourhoods, urban regeneration processes and institutional networks where questions of agency, knowledge production and representation have always been central.

Since 2007 she has been a member of the interdisciplinary platform Vagabond Reviews, which combines socially engaged art and research practice. Recent Vagabond Reviews projects include Scientia Civitatis: Missing Titles, part of ‘Phoenix Rising, Art and Civic Imagination’on exhibition at the Hugh Lane Gallery (Nov 2014 – March 2015) and the Arcade Project, a collaborative research initiative with the Rialto Youth Project in Dublin which explores arts-based pedagogy in youth work. Throughout her career she has collaborated with the community development sector. Most recently such collaborations include (In)Visible Labour Factorium where Vagabond Reviews engaged with thirty membership organisations of the National Women’s Council of Ireland for the Legacy Project (2013 – 2015) curated by Valerie Connor. Working collaboratively with new communities in a new neighbourhood, the Sliabh Bán Art House (2011-2012) was a participatory public art project commissioned by Galway City Council.

Earlier work includes long-term projects such as Unspoken Truths (1991-1996), Once is Too Much (1987 – 2004) and Tower Songs (2003-2006) with the Community and Education Dept of IMMA, St. Michael’s Estate Family Resource Centre, the LYCS, Fatima Groups United, the Rialto Youth Project and City Arts respectively.

Ailbhe has published widely on collaborative arts and presented at numerous conferences nationally and internationally. A graduate of the National College of Art and Design, her research interests focus on the question of critical coordinates for collaborative arts practice. In 2011 she was awarded a practice-based PhD from the University of Ulster, Belfast.