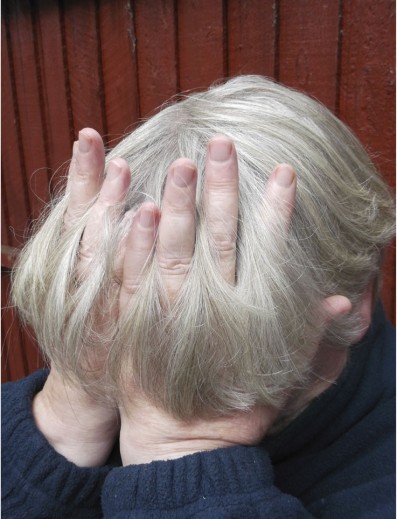 The PhotoVoice Group Dublin is hosting an exhibition of their work,  Life – a reflection through the lens, at St. James’s Hospital in Dublin. The exhibition showcases the work of eleven people with respiratory conditions who attend the hospital. All of the exhibitors participated in a PhotoVoice project, where they learned how to use cameras and to tell their stories through the medium of photography. The exhibition launches in the North Corridor, Main Building, St. James’s Hospital on 2 December 2015 at 3.30pm.  END_OF_DOCUMENT_TOKEN_TO_BE_REPLACED

The First International Research Conference on the Arts and Dementia will take place from 9-10 March 2017. Hosted by the Royal Society of Public Health and Canterbury Christ Church University, UK, a call for papers has now been issued. The deadline for submissions is 16 July 2016.  END_OF_DOCUMENT_TOKEN_TO_BE_REPLACED 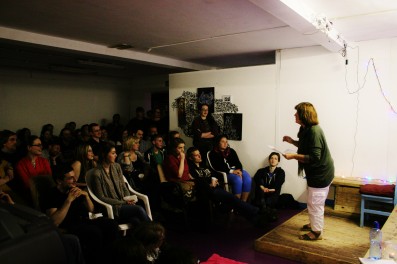 Flying South is a free, monthly, mental health themed arts and open mic night in Dublin. First opening its doors in March 2015, Flying South has found a new home in Tiger Dublin Fringe Festival’s Fringe Labs in Temple Bar and will host its first event there on 3 December 2015 at 7pm. In addition to the open mic section which invites people to share their work, Flying South also showcases a wide range of performers. The featured acts for December are Phil Lynch, spoken word and page poet Anne Tannam, and singer Gavin Mee.  END_OF_DOCUMENT_TOKEN_TO_BE_REPLACED

Off The Wall is a group exhibition by four Mayo-based artists, Breda Burns, Bryan Gerard Duffy, Conor O’Grady and Jo Killalea. Opening on 25 November 2015, the exhibition features a selection of the ideas and works developed during a six-week residency by the artists at the GMIT Mayo campus in a building that was formerly St Mary’s Psychiatric Hospital from 1866 to 2006.  END_OF_DOCUMENT_TOKEN_TO_BE_REPLACED 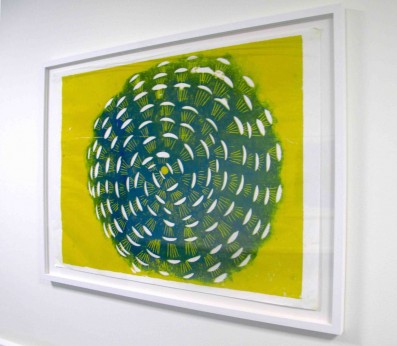 Wexford Campus School of Art and Design (IT Carlow) continues its collaboration with Wexford General Hospital in an exhibition of Woodblock Prints by the first year honours degree students of Art and Visual Communications. These new works are displayed in the Link Corridor-Slaney Suite and Radiology at Wexford General Hospital. The exhibition launches at 1pm on 24 November 2015 and will continue for an extended period. END_OF_DOCUMENT_TOKEN_TO_BE_REPLACED