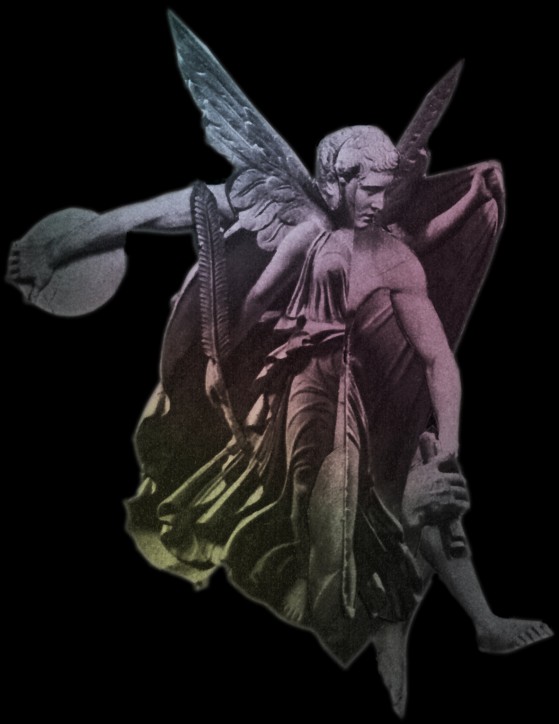 For the past three years, Helium Arts has collaborated with CanTeen Ireland, the national young people’s cancer support group, on the Two Suitcases community film project. In 2016, CanTeen members created a superhero-themed film, Planet of the Capes, with the support of professional artists. Inspired by the film and the imaginative approaches of the young people, project artists Louise Manifold and Ben Murnane are creating companion films in collaboration with multi-instrumentalist and composer Seán Carpio.

Planet of the Capes and the companion films will be screened at an interactive film and music showcase at The Sugar Club in Dublin on Saturday 1 April 2017. The world of superheroes will be brought to life through a live music soundtrack produced by Seán Carpio in collaboration with CanTeen members. Siobhán Clancy, lead artist on the Two Suitcases project, will curate a series of interactive installations at the event inspired by sets and characters from Planet of the Capes.

For poet and author Ben Murnane, the Palimpsest Project is an opportunity ‘to delve deeper into one of my own main sources of succour and inspiration when coping with my illness: the fantasy of being a superhero.’

Louise Manifold is a visual artist and experimental filmmaker who often creates work using the medium of 8mm and 16mm film.  Louise will create two short film works drawing on ‘ideas of superheroes’ transformation, metamorphosis and the body’.

Seán Carpio, one of Ireland’s most celebrated jazz musicians, is a multi-instrumentalist whose practice incorporates song, sound and improvisation. Seán will facilitate a social music-making workshop with CanTeen members to devise the soundtrack in the lead up to the event.

Artist Siobhán Clancy is looking forward to engaging the audience at the screening event through a range of sensory and interactive happenings, taking inspiration from the culture of the picture house during the World War II era in Ireland when the superhero and early sci-fi genre were taking off.

The Palimpsest Project is produced by Helium Arts in association with CanTeen Ireland. The project is funded by the Arts Council and Dublin City Council Arts Office with support from Flying Tiger Copenhagen. The film ‘Planet of the Capes’ by CanTeen has been funded through the Arts Council’s Young Ensembles Scheme.