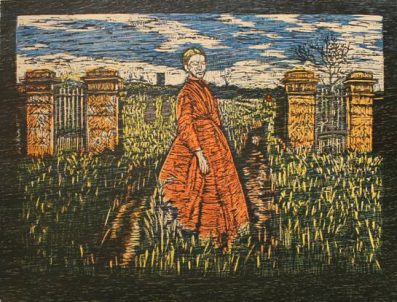 In August 2016, Galway Print Studio was selected to represent Ireland at Euro Celtic Art 2016, part of the 46th Festival Interceltique de Lorient in Brittany. The exhibition, entitled Imagining Galway, featured the work of 13 artists from Galway Print Studio and celebrated the status of Galway as a place of creativity and imagination. Thanks to Galway University Hospitals Arts Trust and Arts Director, Margaret Flannery, Imagining Galway will be displayed in the Arts Corridor of University Hospital Galway from 17 February to 20 April 2017.

END_OF_DOCUMENT_TOKEN_TO_BE_REPLACED

The Arts Council’s Project Awards will support specific project activities in Arts Participation to commence in the second half of 2017. The Arts Council has identified the following as strategic priorities for support through this award: Projects that focus on the contexts of health, disability, cultural diversity, older people and communities of place or interest. The deadline for submissions is Thursday 2 March 2017 at 5.30pm. END_OF_DOCUMENT_TOKEN_TO_BE_REPLACED

The Waterford Healing Arts Trust (WHAT) wishes to commission an independent evaluation of the Iontas arts and mental health programme so far, with a view to informing the next three years of the programme. The programme is based on a partnership between WHAT and the Waterford/ Wexford Mental Health Services (WWMHS) and began in March 2014. END_OF_DOCUMENT_TOKEN_TO_BE_REPLACED 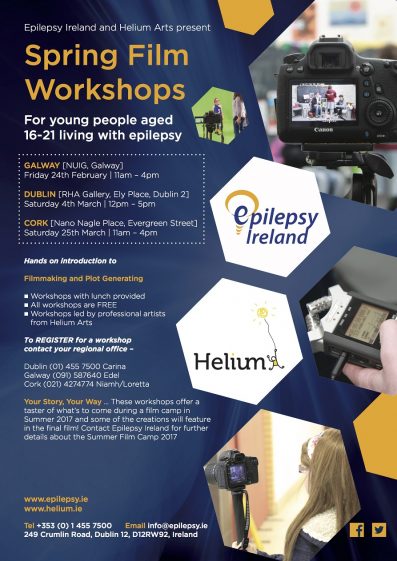 This spring, Epilepsy Ireland in partnership with Helium Arts will host a series of film workshops for young people age 16-21 living with epilepsy. The workshops will take place in Galway, Dublin and Cork and include a hands-on introduction to filmmaking and plot generation. END_OF_DOCUMENT_TOKEN_TO_BE_REPLACED 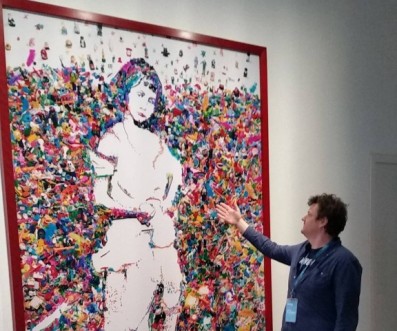 The Irish Museum of Modern Art (IMMA) is part of the Azure Network,  an alliance of cultural organisations that aim for greater inclusion of people with dementia in an Irish cultural context. IMMA offers special tailor-made tours of specific artworks so that participants have the chance to discuss and explore the exhibitions. New dates for spring 2017 have been announced for people with dementia, their carers and friends.