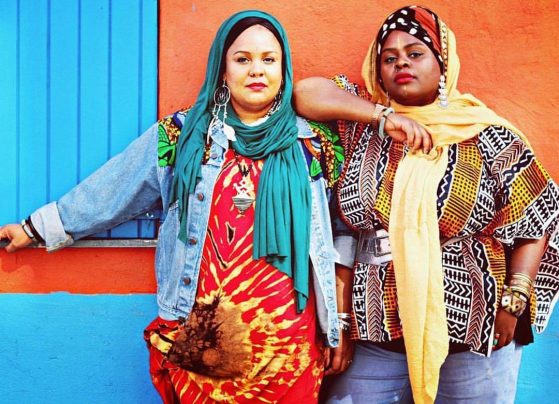 First Fortnight, Ireland’s annual arts and mental health festival, is coming back to Cork in January 2018 with seven events taking place across Cork city and county. The programme includes long running First Fortnight favourite the Therapy Sessions, coming to Cork for the first time, together with music, poetry, spoken word, film and even a get-together for dog lovers.

Ó Bhéal is Cork city’s weekly poetry event. For one unique night Ó Bhéal have created a special show for First Fortnight, featuring Cormac Lally and Julie Goo, where each poet will explore their own life experiences which impacted on their mental health.

Loving Vincent is a fully painted animated feature, starring Douglas Booth and Oscar-nominated Saoirse Ronan, directed by Dorota Kobiela and Hugh
Welchman. Loving Vincent explores the life and controversial death of Vincent Van Gogh, told by his paintings and by the characters that inhabit them. The film will be followed by a post-show panel discussion featuring Sandra Hickey, Painting Animator/Artist on Loving Vincent.

One of the outstanding Irish films of 2017, The Drummer & The Keeper tells the story of the unlikely friendship formed between two young men;
Gabriel, a reckless young drummer with bipolar disorder, who revels in rejecting society’s rules and Christopher, a 17-year-old with Asperger’s Syndrome, who yearns to fit in. Written and directed by Nick Kelly, whose short film Shoe was shortlisted for an Academy Award.

Celebrating the benefits of having a dog, Leads 2 Better Mental Health invites dog-lovers to come together to enjoy a dog-filled day in the outdoors
for walks and chats! Afterwards have coffee in the castle grounds with your dog and continue the conversation. Dog owners and those who don’t have dogs but just love dogs are welcome.