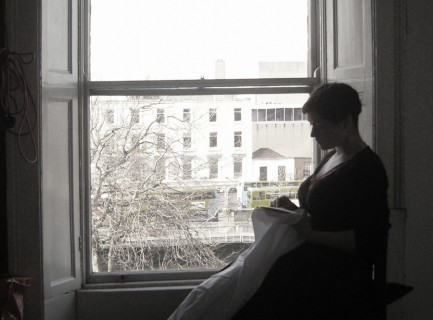 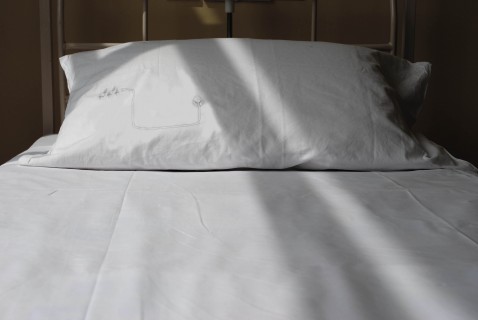 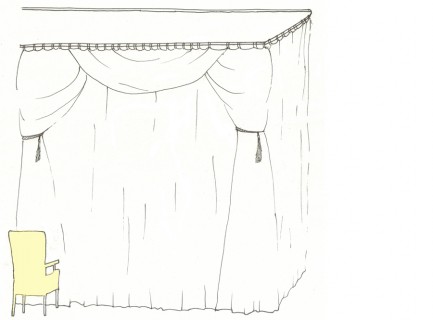 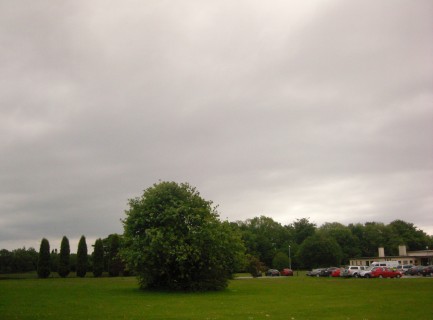 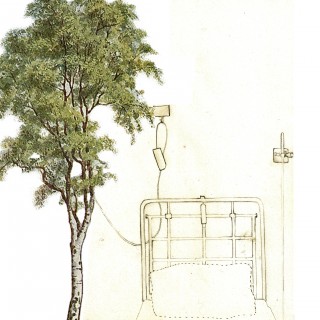 The hospital is a place in which the accumulation of bacteria, fragments and possessions is discouraged. The emphasis is on sterility and functionality. These are not conditions which promote familiarity and the artist wondered what she could bring to such a place.

The project aimed to create an art archive of important information about the individuals who visit, work and receive treatment in this particular ward.

The artist made regular visits to the hospital over several months, quietly observing the ward, in pursuit of the staff, visitors and patients’ personal stories. With patient medical charts being the only recording method used in this ward, these personal stories would not have been formally recorded before this project.

Material was gathered by the artist, usually in the form of notes taken in the hospital and compiled on the journey back from Galway to Dublin. These were converted to drawings which were later embroidered onto hospital pillowcases and thus became part of the fabric of the ward.

The artist was interested in the patients’ personal stories which often go undiscovered in a hospital context. In his film, Cave of Forgotten Dreams, Werner Herzog remarks in a conversation with an archeologist, ‘although the Manhattan telephone directory contains a lot of useful information, we cannot discover by reading it what the population dream about, or whether they cry at night.’

Personal Effects is distinct from other participatory projects because there were no group workshops and the participants did not make anything. According to the artist ‘their stories directly informed the project and without them I would have had nothing to embroider on to the pillowcases and there would have been no project.’

‘Everyone who became involved with Personal Effects demonstrated a full rapid recovery and was discharged immediately!

I embroidered references to the mischief and playfulness observed by me on the bed linen of this particular hospital ward. It is not a drastic transformation but a tiny subtle communication; a coded message from previous patients to new patients. ‘There is more to you than the fact that you have recently suffered a stroke’. I am reluctant to speculate on the effects of this art project on the repair of damaged brain cells.  I hope that it might act as a reminder of our capacity for joy and hope in a very frightening situation.’

Personal Effects was documented and disseminated in the following way: