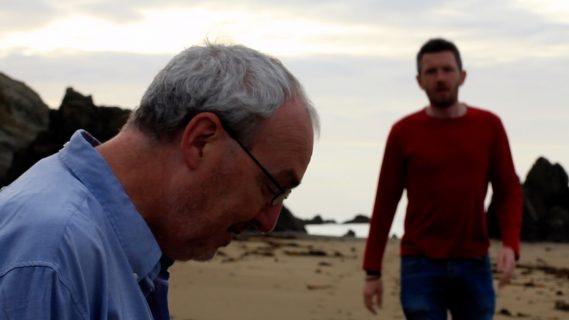 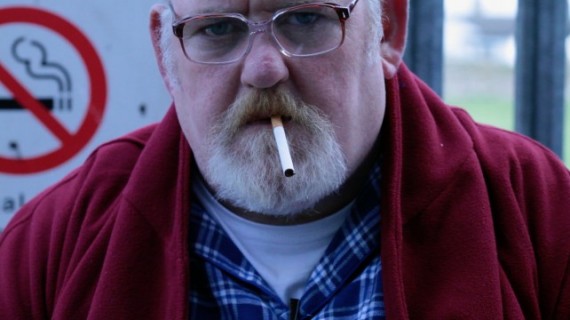 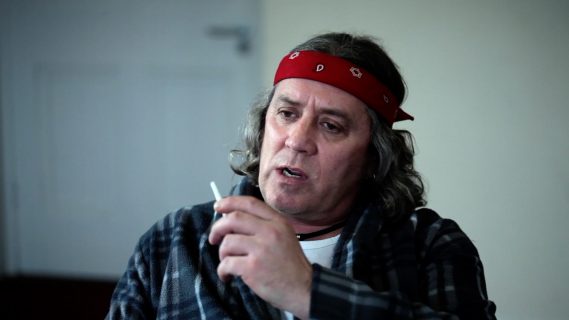 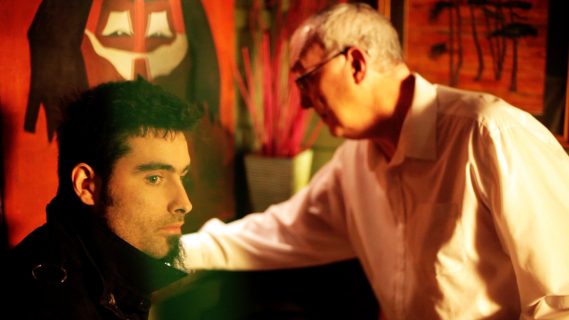 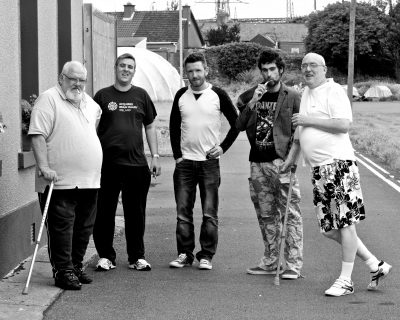 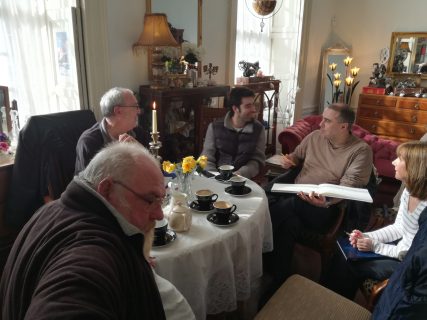 Red Lead Film Group is a film project based in Waterford City with artist Philip Cullen and men with acquired brain injury. Established in 2014, three short films and a documentary have been produced to date.

The initial aim of the project was to facilitate men with acquired brain injury to experience ten drama-focused two-hour workshops. From this initial engagement, a rolling project developed with the following aims:

Red Lead (originally known as The Belong Club) was conceived and is delivered using the methodology of Developmental Community Arts (as defined by Combat Poverty in the late nineties) and incorporates the following guiding principles:

Red Lead usually meets on Fridays to develop and create film content. The group works with each other and supports the participation of other group members who may not be as skilled. Each session usually begins and ends with a check-in and we try to resolve conflicts when they arise through discussion.

Arts practice
We use film-making, the master medium which incorporates all other mediums, as the most suitable and ambitious artform to develop the project. It has been a learning event for us all and continues to be as we push past the invisible and visible boundaries.

Story Development
The ideas for the stories come from group brainstorming sessions. Each person contributes general ideas which are later honed into more realistic possibilities by the group. Then a story is decided upon and agreed. Each member creates their own character without input from the others. When it comes to writing the script, artist Philip Cullen facilitates the men (in character) through open-ended questions such as ‘What would you say or do now when that happens?’ Once the script is written, the rehearsal phase begins and the participants are free to contribute to and critique the characters of the others. A refining process is carried on the whole way through the writing, rehearsing and even the filming.

The process and project is continuously evaluated by Philip Cullen and the group members through the use of regular check-ins and regular communication with supporting organisations.

Evaluative feedback has also been received from audience members through facilitated Q&A sessions as part of public screenings.

A summary report of the group’s journey from 2014-2017 has been produced by WWETB.

The following outcomes are based on the summary report produced by WWETB:

When members were asked about ‘What worked well?’, they reflected positively on the relationships they had built with each other and how they had learnt to work effectively as a team. They were also very positive about how much they had learnt in the making of their first two films and how they appreciated the opportunities to show their films and engage with an audience in a format that felt safe for them. They also noted how the engagement with the Aontas Star Awards resulted in positive recognition for their work, where they got to feel like 'celebrities'.

When the group were asked, ‘What didn’t work well?’ or ‘What did you find difficult?’, they identified two areas which they have continued to work on. The first involved scheduling of meetings and also the need for the group to learn how to facilitate itself and how to create and maintain safe spaces. The second area involved building the group's knowledge about legal-related issues and their ability to engage in and produce finished scripts.

I have really enjoyed working with this group of men. I pushed the project beyond what it was originally intended to be, as artists within any community have to do, in order to create opportunity. People within the Community Education department of the agency (WWETB) were able to see merit beyond narrow definitions, so we were supported to grow into something entirely unexpected.

I began as a drama teacher but became a collaborator. Sometimes I was cameraman, director, mentor, facilitator through necessity and as needed. I realised that I was working with burgeoning artists, where artistic integrity and emotional wellbeing were co-existent. The men were not defined by their brain injuries.

Over the four years, creative people have been drawn to our group by the magnetic energy of the project. We transformed into an unusual, inclusive, film-making team with high standards, a love of audience and event, as well as maintaining the integral practices of continuous consultation and participation. Enshrined within our ethos is the value of good process.

The wellbeing and emotional health of all concerned is important as well as the meaningful participation of everyone who joins us, no matter how briefly. I now see us as a group of artists working together on common projects with artistic excellence and integrity emerging from the principles referred to above.

Despite decades of the creation of artwork and managing my own events and exhibitions, I have never had such meaningful collaboration with artists before and it’s been great.

There were tensions between the demands and possibilities within each changing role that I have had to negotiate through self-reflection, supervision and discussion. Training concurrently as an art therapist helped me to remain clear and to establish and reestablish boundaries and freedoms simultaneously.

We have had conflict and I have had struggles. Mistake and regrets exist within me and within members of the group but overall it is a beautiful creation with many makers.

‘Being involved in the film group has changed my life in so many ways. Before this, I had locked myself in at home for several years. But as a group of men who knew nothing of the art of making short films, we feel we have produced a few great works, yet have only touched the tip of the iceberg when it comes to making films. The more we learn, the more we want to try put these new learnings into our next projects.’ – Richard

‘Being involved with the group and making films together has brought us all closer to each other and has changed my life in many ways for the better. But mostly I have really grown in confidence and I’m far more comfortable in my own skin too.’ – Owen

‘I love going to drama, made me realize I have talents that I thought I didn’t have.’ – Victor

‘Red Lead has helped me in my life because it made me feel like I had a place to go, [where I was] needed.’ – Chris

The key stages of the project are documented using film and photography by Philip Cullen and compiled into documentary format, including interviews with key players.

A summary report was produced by Sarah Bates Evoy (WWETB adult tutor) which provided an insight into the journey of the group from September 2014 to August 2017. A hard copy was disseminated among the group members, supporting organisations and other interested parties.

The project has been featured nationally in the Irish Times (October 2017) and regionally on WLR (Waterford Local Radio) and TCR (Tramore Community Radio).

The group has shown their films to third level students in the Social Care and Education departments at WIT with Q&A discussions afterwards. The films provide valuable insights for educators and social care workers in areas concerning disability and suicide, as well as showing how arts practice can achieve educational and social outcomes in a unique way.

The group received the AONTAS STAR Award in 2015 from the National Adult Learning Organisation for the process they engaged in to produce their first short film.

A trailer for the film The Loneliest Hour can be viewed here:
vimeo.com/256056060 (password: theloneliesthour)